Discussions on High Command, strategy and the Armed Forces (Wehrmacht) in general.
1 post • Page 1 of 1

I was lucky to visit Berlin in 2019 and to study a tiny part of its extensive WWII heritage. In this exhaustingly detailed research of 10 000 words l invite you to get into the detail about the Battle for Berlin in Spring 1945, the losses among the civilian population, the German military, and Soviet losses, the destruction of the city, and its post-war battle for life. I put together 80 books, 100+ photos (both archival and mine), and unpublished archives. Then take a closer historical look at the Tiergarten park before, during, and after the war and the history of the Soviet War memorial, once known among the German as the ‘Tomb of the Unknown Rapist’: from erection in 1945 until today.

More than always, I would greatly appreciate your feedback, questions, corrections, and personal stories related to Berlin. Your involvement matters greatly. 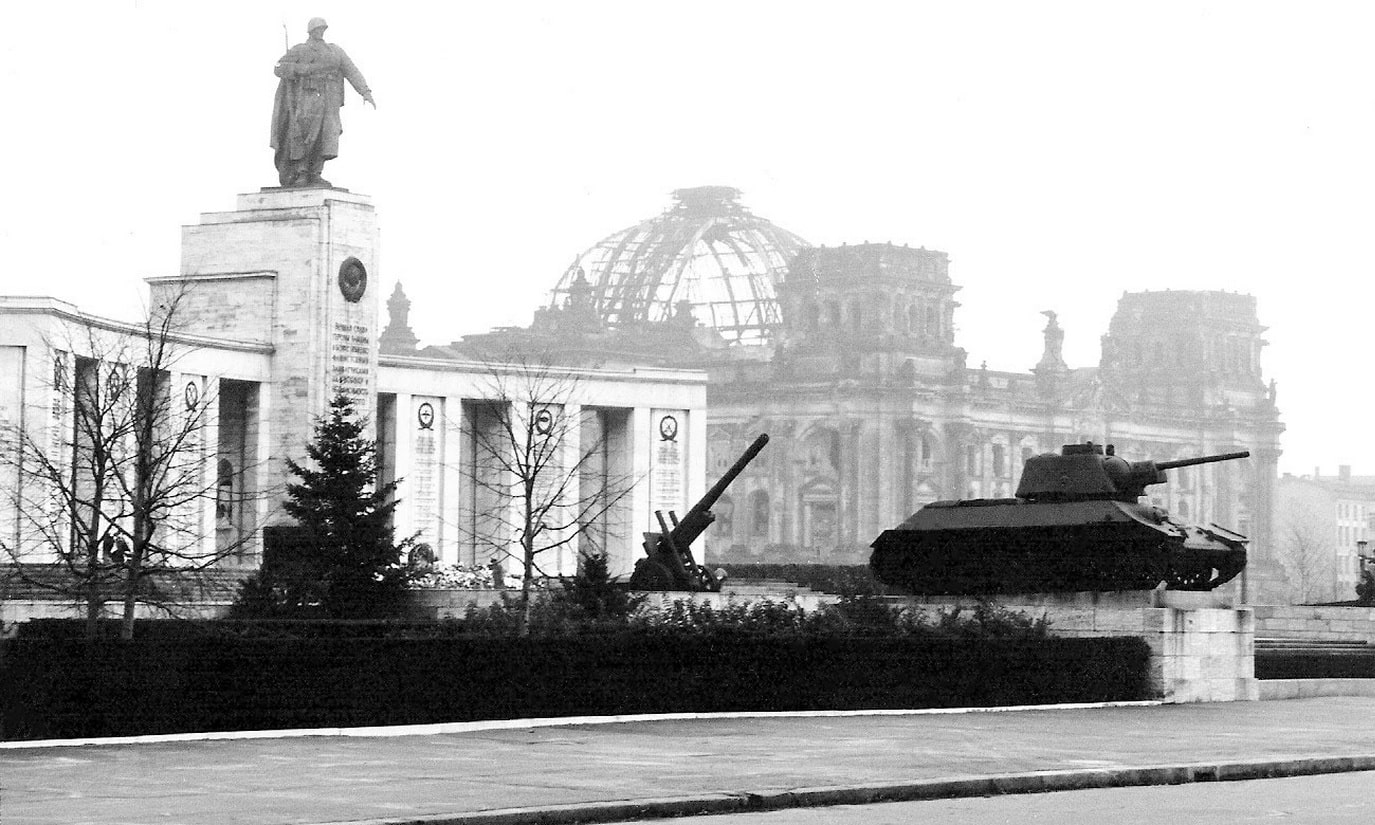