Discussions on all (non-biographical) aspects of the Freikorps, Reichswehr, Austrian Bundesheer, Heer, Waffen-SS, Volkssturm and Fallschirmjäger and the other Luftwaffe ground forces. Hosted by Christoph Awender.
391 posts

Gary Kennedy wrote: ↑
05 Apr 2022 20:36
Until fairly recently I would have been very sceptical of the SCR-536 in use by British units, even Airborne ones, but I have happened across a few references to the SCR-536 being earmarked to replace the No.38 set, at least in Air Landing Battalions. A post-war staff equipment table from Sep45 shows 50 SCR-536 for such a unit, plus 8 spare. The SCR-300 was also used by 6th Air Landing Brigade during Varsity, though not seemingly the SCR-536.

If they were used by a British unit they'd have to fulfil the same role as the No.38, so primarily Platoon to Rifle Company links, and probably 3-in mortar dets. I've not seen a contemporary figure for issues of wireless to Parachute or Air Landing Battalions sadly, so everything is supposition only. 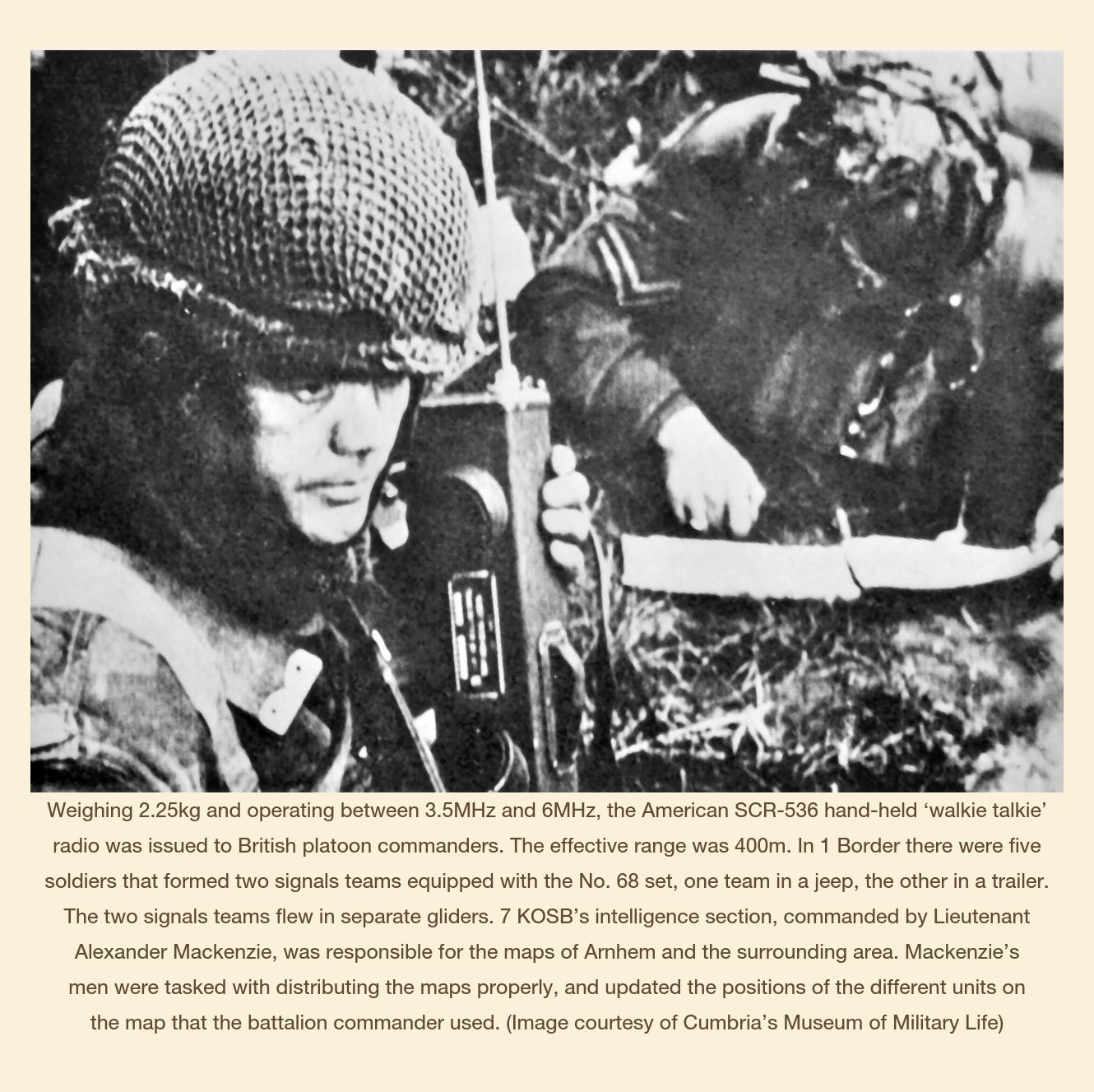 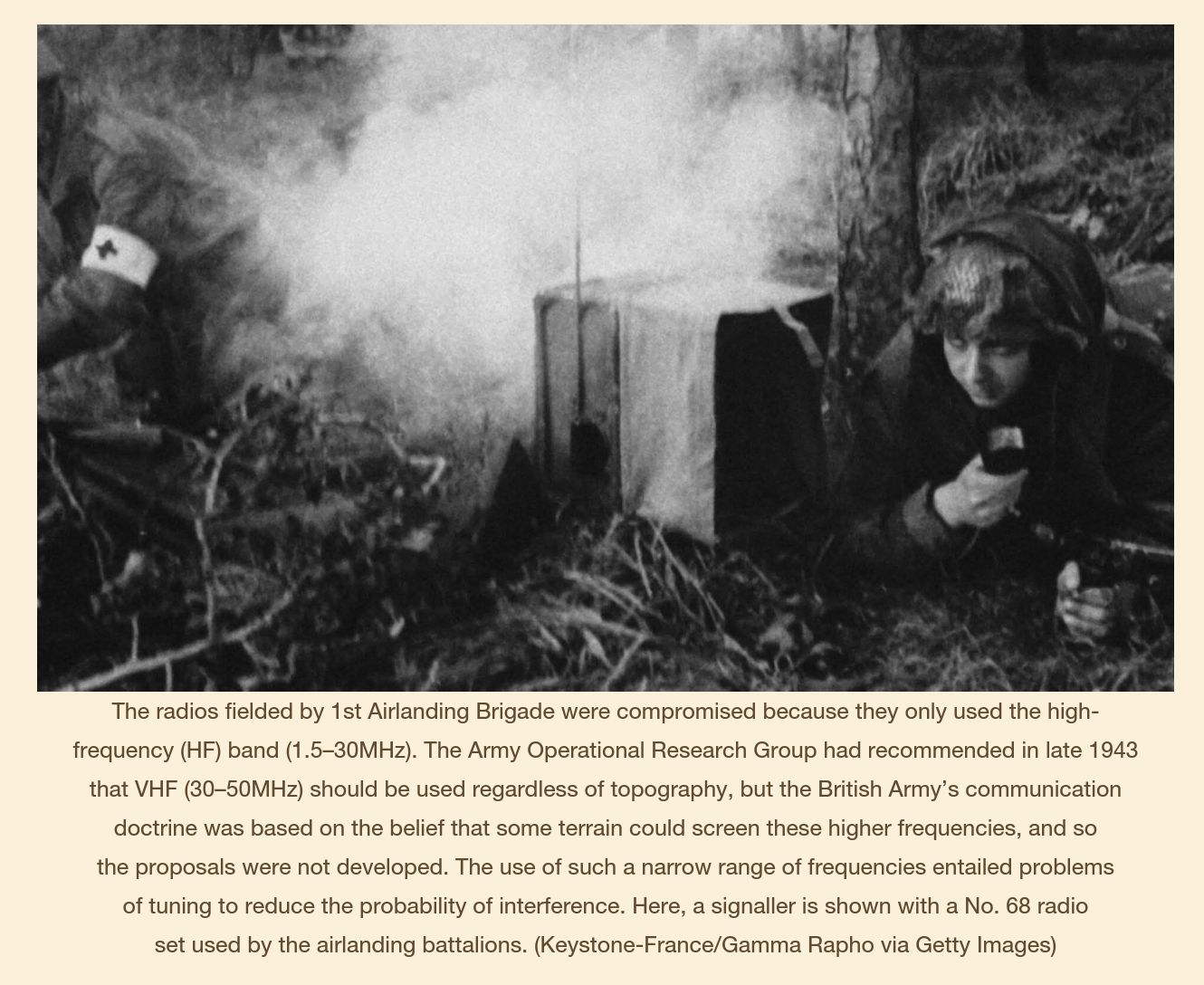