Discussions on the equipment used by the Axis forces, apart from the things covered in the other sections. Hosted by Juha Tompuri
16 posts

Re: German AA rockets with cables?

The wasserbombenwerfer looks like a German version of the US or British K gun for firing depth charges off a ship to the sides. 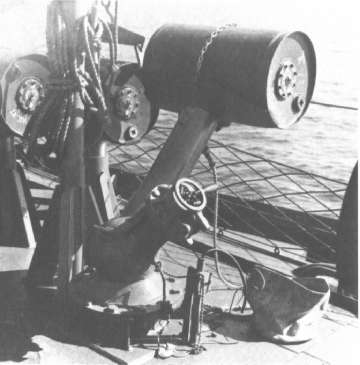 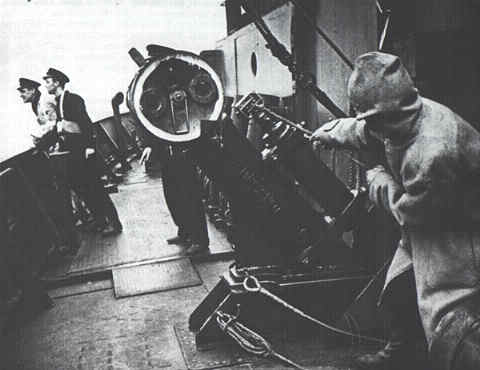 The US one used black powder for propellant and the arbor holding the depth charge went with the charge, releasing in flight. The British version was hydraulic and the arbor was retained on the gun. This was done to save steel and powder.
Top
16 posts