Discussions on the Allies and the Neutral States in general and the countries that does not have sections of their own.
78 posts


Since we have such a fine group of soft-skin vehicle lovers, perhaps they would be so kind as to identify this: 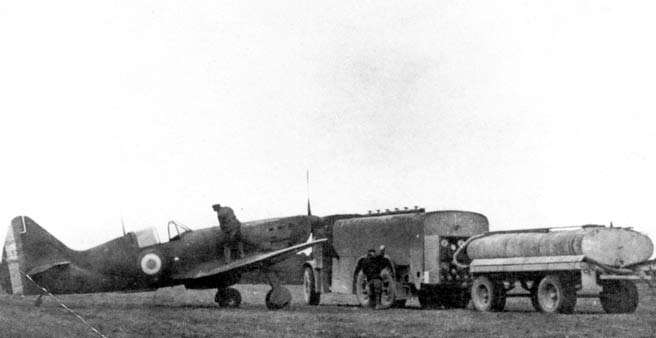 Obvioiusly the a/c is a Dewoitine 520, apparently being refueled by French groundcrew. 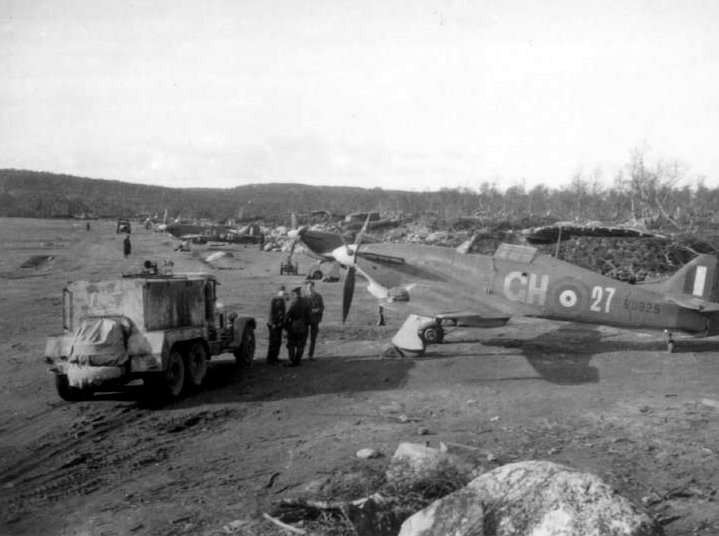 It's a Soviet truck on an airfield serving RAF Hurricanes operating in Russia.

hi, it's possible to help to identify divisional marking of this tank?
on front are a Red square with number 67.
on turret side is yellow triangle with marking number 2. (is this tac sign?)

this photo coming from jagtiger.de site.

I've seen that bird marking on a Cromwell of 40RTR/23rd Armrd. Bde.
Top

Sitzkrieg is correct about it belonging to the 23rd. Armoured Brigade. The yellow triangle on the turret would signify (assuming that the same system was used in NW Europe as in North Africa) that it belonged to A Squadron of the second-Senior Regiment of the brigade. I'm not sure about that 2; it might designate the troop number.

thank's Sitzkrieg and Michael Emrys, but i have found now this

http://www.perthmilitarymodelling.com/r ... rtanks.htm
see special on this number, it give any other units group.

so can't you me answer to what correspond red square with white number 67?

and it correct michael, you're announced information about troops number, because, here on link, this write same definition, so here on link announce that tank marking valentine redoubtable, have used a blue triangle with number 1, and here is announced that it's from 1 Troop. (but is triangle in blue color, or each regiment have used different color to identify troop)?

And Sitzkrieg you have too correct answer, but, so we i understand, it give two user of red square with 67 white number.
1x with white square with black bird marking, and 1x oval black with white " wild boar" not sure by identify animal.

so can't this you better help to identify correctly regiment?

or on this web site is false?
Top

okey sorry i have just found that 40th and 50th RTR whas from 23th armoured brigade!

so is all cleared.
Top

My information is that the 67 in the red square on the fender is simply the vehicle's Unit Serial Number, but I am not able to decipher it further than that.

What are these two British vehicles on a French road in mid-September 1939 ?

I can say for sure the first one is a Morris Commercial Heavy Ambulance 4X2 Model CSll/30F.
I believe the second one is the same vehicle, but the photo is very small and saving it and enlarging it made it too fuzzy.

Regarding Irregular Medic's post above of an ADA av-gas tanker refueling a Dew520:

David Lehmann wrote:Not sure, might be a Laffly S45 TL with Satam tank and a 4,500 L tank trailer.

I believe the following rather large photo (hence a link, not an image) shows the same tanker-type. As it's a front view, perhaps identification will be aided.

In prior identification efforts elsewhere, it's been thought that the apparent chassis length is too great for the S45TL length stated by some sources. Other rejected possibilities have included Mack EXBX, White 920 and Willeme.

I had thought based on some rough guesstimations of dimensions, when I had only the front-view photo, that this might be an 18000L tank, but I've had no agreement on that.

One hypothesis was that it might be a Lorraine 28/54 with 8500L tank. Apparently Ferrard mentions but does not illustrate such a vehicle on p.186 of his L'automobile sous l'uniforme, which regretably I do not yet have.
Top
78 posts