Discussions on all aspects of France during the Inter-War era and Second World War.
5 posts • Page 1 of 1

I'm currently research a Dutch padre who worked in France before and after the Second World War. His name is Pieter Jozef Hubert VORAGE (1894-1959). According to a very old (1948) Dutch source he would have received the following awards:

Is there a way to check if he has received any of those awards? Does anyone recognize any awards on the picture below? 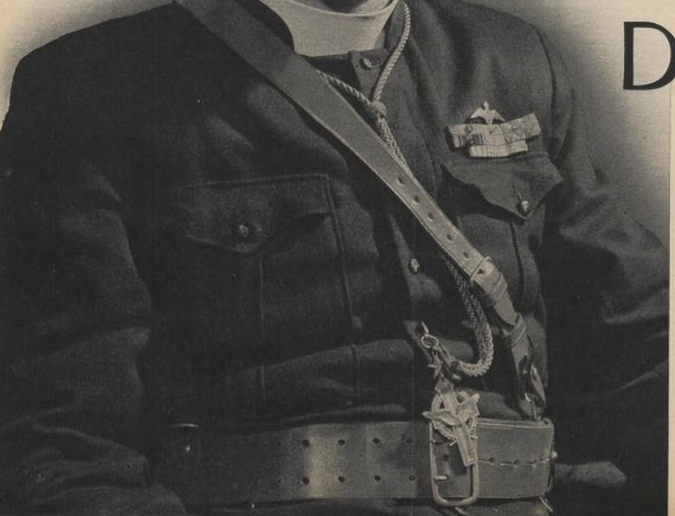 and Médaille de la Résistance by decree of 26th march 1945 published at the Journal Officiel below for the Captain Chaplain Vorage aka "Norbert"
https://gallica.bnf.fr/ark:/12148/bpt6k ... m.r=vorage

he received also the Médaille des Evadés by decree of 13th october 1945 published at the Journal Officiel below
https://gallica.bnf.fr/ark:/12148/bpt6k ... rk=42918;4#
You do not have the required permissions to view the files attached to this post.
Top

Thank you very much! So he got his Legion d'Honneur already in 1930. Could it be that it was upgraded to "Officer" after the Second World War?
Top

There are database online for the Legionnaries, one free (Léonore) where he don't appears maybe because he was a foreigner knight/officer and an other (filae) unfortunately pay-per-view where he is present

he was awarded knight of the Légion d'Honneur the 28th march 1930
vorage.PNG

Thanks, I've read that pdf from Les Molières, but it doesn't cite any sources other then the "short stories he [Vorage] wrote himself". So I'm looking for more primary sources, like the news letters.
Top
5 posts • Page 1 of 1